People who die of COVID-19 would be allowed to be buried, Prime Minister Mahinda Rajapaksa said today.

The Prime Minister said this in parliament in response to a question raised by SJB MP S.M. Marikkar.

He asked the Prime Minister if the remains of those who die of COVID-19 would be allowed to
bury at least now.

The Prime Minister responded and said “We will allow the bodies to be buried,” he said.(Ajith Siriwardana and Yohan Perera) 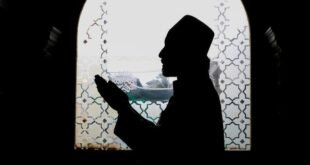 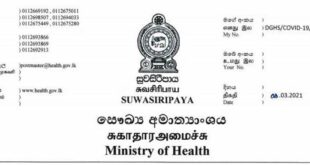 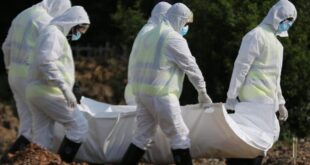 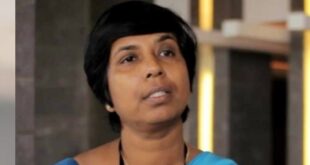 PM’s proposal to be implemented upon technical committee agreement: Sudarshani