his video will explain the differences in practice between each #Sunni school of thought. It will explore the history behind these differences and what events led to these individual schools. Dr. Shabir Ally begins by describing the emergence of the Hanafi, Maliki, Shafi’ and Hambali schools of thought. He explains that location, access to the Prophet and availability of #hadiths led to differences in methodology. Interestingly, scholars have always recognized that though one school of thought might deem something to be haram or impermissible while another views it to be halal or permissible, this diversity is the product of a system of sound methodology, so each position is acceptable. Dr. Shabir explains that ultimately some points in the religion are obscure and we don’t have enough information to know what the truth is.

0:00 Introduction of viewer question by host Safiyyah Ally
0:30 Emergence of Hanafi school of thought
1:16 Emergence of Maliki school of thought
1:35 Reasons for the differences (location and access to the Prophet, companions, hadiths)
3:27 Interactions between schools of thought
4:28 Imam ash-Shafi’
6:07 Imam Ahmad ibn Hanbal
8:38 Impact on Diverse Practices
9:22 Differences do not impact theological issues
10:50 It doesn’t matter which school of thought you follow
12:51 We must be flexible because some matters are not clear and ultimately scholars don’t know 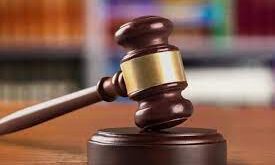 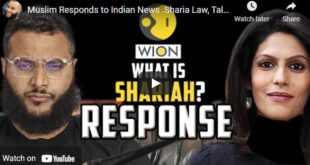 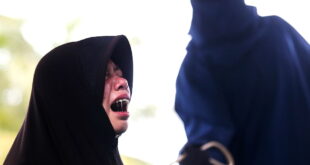 Another death of an Innocent from Exorcism- When are we going to stop?By Asiff Hussein, VP, Outreach CIS 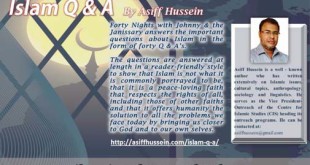 Islam Q & A – By Asiff Hussein