Canada anti-Muslim attack: ‘It could have been any one of us’

A vigil has been held in Canada in memory of a Muslim family killed when the driver of a pick-up truck ran them over. Prime Minister Justin Trudeau has called the attack on the Afzaal family in Ontario a “terrorist attack”. Police say the crime was motivated by anti-Muslim hate. A 20-year-old man, Nathaniel Veltman, was arrested and charged with four counts of first-degree murder and one count of attempted murder. 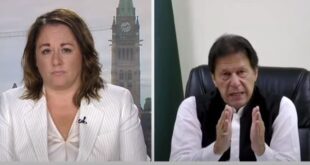 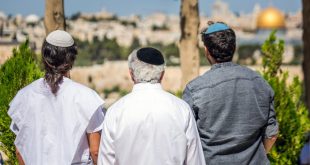 Can the descendants of Prophet Isaac and Prophet Ishmael learn to live together peacefully? By RABBI ALLEN MALLER

Extending an Olive Branch to Palestine by MORGAN HULL 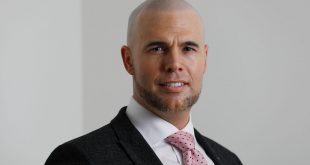