Saudi Arabia on Thursday temporarily stopped all travel to and from almost all of Europe and 12 more countries including Sri Lanka as the number of coronavirus cases in the Kingdom jumped to 45, Arab News reported.

The Ministry of Health on Wednesday said the latest cases include a man and a woman who were tested and placed in quarantine when they returned from Iraq, and a 12-year-old girl in Al-Qatif. It is believed she contracted the virus from her grandfather, who recently returned from a trip to Iran.

The remaining 21 cases involve Egyptians who had contact with a visitor from their home country who previously tested positive for the coronavirus.

Of the 45 people infected by the virus, one has recovered and the rest are in isolation and receiving health care according to accepted and approved practices.

Earlier in the day, the ministry announced the patient who has been given the all clear was the Saudi national who on Mar. 2 was the first to test positive for Covid 19.

Included in the new travel ban are member-countries of the European Union that had earlier been left out in last Monday’s travel ban list, as well as Switzerland, India, Pakistan, Sri Lanka, Philippines, Sudan, Ethiopia, South Sudan, Eritrea, Kenya, Djibouti, and Somalia.

A statement by the Saudi Ministry of Interior said Saudi citizens and nationals of the countries covered by the ban who have valid residency in the Kingdom are given 72-hour period to return to Saudi Arabia before the travel suspension decision becomes effective.

Transportation through all land ports with Jordan is also suspended, except for the passage of passengers considered as “humanitarian cases” and except for commercial and cargo traffic.

Excluded in the travel ban are health workers in the Kingdom from Philippines and India, and evacuation, shipping and trade trips taking necessary precautions. 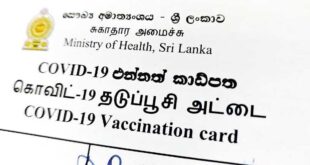 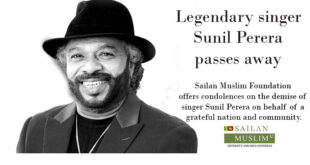 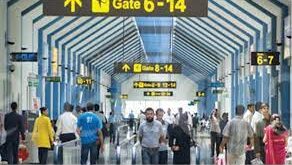 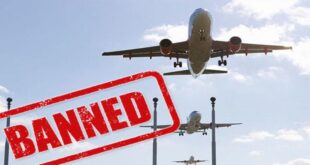