ISLAMIC FINANCE – ETHICAL REFLECTIONS By A. I. Marikar 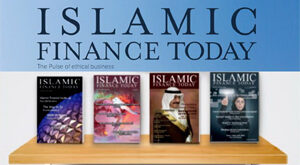 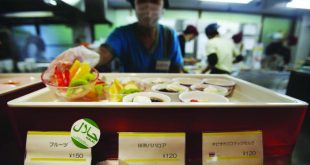 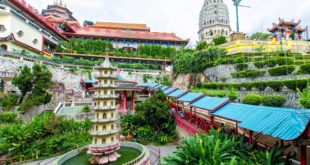